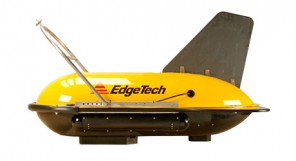 Geophysical surveys determine characteristics of the Earth’s subsurface by measuring the physical differences between types of rock or physical discontinuities without seeing them, by digging, drilling or tunnelling.

The goal is to produce maps or models that indicate the earth’s geography, stratigraphy, rock distribution and geological structure delineation. Geophysical surveys are classified as seismic and non-seismic, where seismic is perhaps the most common geophysical technique. Geophysical surveys include magnetic and electromagnetic surveys, gravity and gravity gradiometer surveys, seismic surveys, and multispectral surveys and they can be conducted on onshore (land) and offshore (marine).

We provide services for: